1. The status of new energy vehicles

According to recent studies, the global market for New Energy Vehicles is growing continuously at an annual rate of approximately 22% and is expected to grow from 8.1 million units to 39.21 million units by 2030 without taking into consideration alternative fuels such as hydrogen and bio-combustibles. The machining parts have a big market.

1.1 The background of new energy vehicle

New alternatives for internal combustion cars started developing decades ago, however, electric cars entered the global market around 2010 when concerns about pollution impact started to hit at an international scale.
Nowadays, the automobile industry assimilated the greener energy initiative among their business goals, and big automobile and tech brands such as Tesla, Nissan, and Volvo joined the new energy vehicle market, especially around electric and hybrid vehicles.
In the last decade, China has become the largest seller of plug-in electric passenger cars in the world and new energy vehicles have more than doubled their sales from 2015 to 2020, selling over a million units. And many China machining vehicle parts manufacturer grows up very fast. As stated above, many brands and companies have joined the new energy vehicle market worldwide, however, the industry leader is Tesla Motors without any doubt. The company led by famous entrepreneur Elon Musk is the number one seller and manufacturer of electric and autonomous vehicles, electric traction motors, electric machining traction motors parts, independent battery motors, and machining battery motors parts.

With a focus on vision-based solutions for auto-piloting vehicles, Tesla mass produces autonomous driving cars in the United States combining green technologies with intelligence and technology. They focused on creating powerful vehicle batteries and building multiple charging facilities for their drivers. Sylue is a lucky machining parts company, which is a machining parts supplier of Tesla Europe.

Other only-electric automobile companies are gaining popularity around the world including Li Auto, Rivian, and BYD Auto, the last one being the world’s best-selling manufacturer of highway-legal light-duty plug-in electric vehicles in 2016.

Although fuel cell electric technology is growing in importance in the clean transportation movement, the automotive industry nowadays is more oriented toward improving the battery range and autonomy. Also, as long as the machining parts production technology improved, they help battery to be improved.

In this sense, the key to developing electric vehicles with longer driving changes is to improve the characteristics of batteries to gain higher performances without harming the environment. In the early stages of electric car manufacturing, lead acid batteries were the first option for energy supply.

However, advancements have been made to improve their performance by trying new materials in battery composition and the CNC machining technology improve the battery housing, The alloys of lithium with phosphate and manganese have shown successful results in this matter. Likewise, manufacturers lean towards the use of gel and silicon batteries to replace common lead acid batteries without the need to significantly increase the price of vehicles.

2.1 The new energy vehicle will be the most important part of automotive industry in the future (Carbon neutral agreement)

In 2015 the United Nations gathered to commit first-world countries and industrial powers to the Net Zero initiative, and as part of this agreement, nations agreed to reduce carbon emissions to a minimum and establish a road to emission-free transportation, considering the impact that fossil fuels and the energy sector have on the environment.
In this sense, international and national policies are focusing on achieving carbon neutrality before the year 2050, investing millions of dollars to transform the energy sector and include renewable energy and fuel alternatives to achieve the zero emissions goal. Hence, the new energy vehicle market is predicted to keep growing worldwide, expecting to become the first option for buyers in the car market by the year 2060. Due to their scale, car markets create millions of job opportunities, specifically in the electric vehicle supply chain including CNC machining parts, from the investigation of advanced materials for battery packs to power electronics, machining, engineering, motor manufacturing, assembling, and more. Electric vehicles promote the pace of innovation in the transport sectors, as part of the green energy initiative. 3. The application of machining parts in new energy vehicles Several parts of the vehicle skeleton or chassis are made of plastic polymers nowadays, where molding technology plays an important role. The frame or main structure of a car is made of metal alloys with high impact and tension resistance. However, laser CNC machines aid engineers in the manufacturing process of roof panels, bumpers, fenders, and other machinining parts of the car’s body system. The braking system in new energy vehicles is quite similar to the internal combustion cars, with the only difference being that electric vehicles use an electric-powered system to trigger the brakes. However, if the power supply runs out or fails they still have the regular hydraulic brake system installed.

The main parts of the braking system such as braking pads, brake discs, plates, studs, and bearings are often mass-produced with CNC machines with lathes and milling tools. Especially the CNC machining parts with tight tolerances such as wheel bearings and adjustment ratchets.

A key part of the steering system in any automobile (new energy vehicles and conventional vehicles) is the steering gearbox. Gearboxes are also part of the transmission system with shafts and gear components allowing vehicle movement. These machining parts are also manufactured with CNC machines (mostly drills and mills). Just like their internal combustion engine counterparts, electric vehicle motors consist of a chamber, gears, bearings, wires, and so on. The main difference is the source of energy that makes the motor run, in which the electric motors use electromagnetism as the main functioning principle.

What gears, tensors, bearings, chains, pumps, cylinders, bolts, etc., have in common is that they are made of steel and are highly detailed steel machining parts that need CNC machining processes to adjust to the tight tolerances of vehicle performances. This involves drills, mills, lathes, and modern machining centers to manufacture these components. In electric vehicles and new energy vehicles in general battery trays need to be carefully manufactured to ensure the safety and proper functioning of the battery. These trays are usually made of highly detailed aluminum machining parts, needing precise CNC machinery to tap and drill small holes and other characteristic features.

Not to forget that CNC machines are versatile when it comes to different cutting materials. Not only steel and its alloys but also wood, plastic, carbon fiber, and other materials manufactured using CNC lasers or routers. 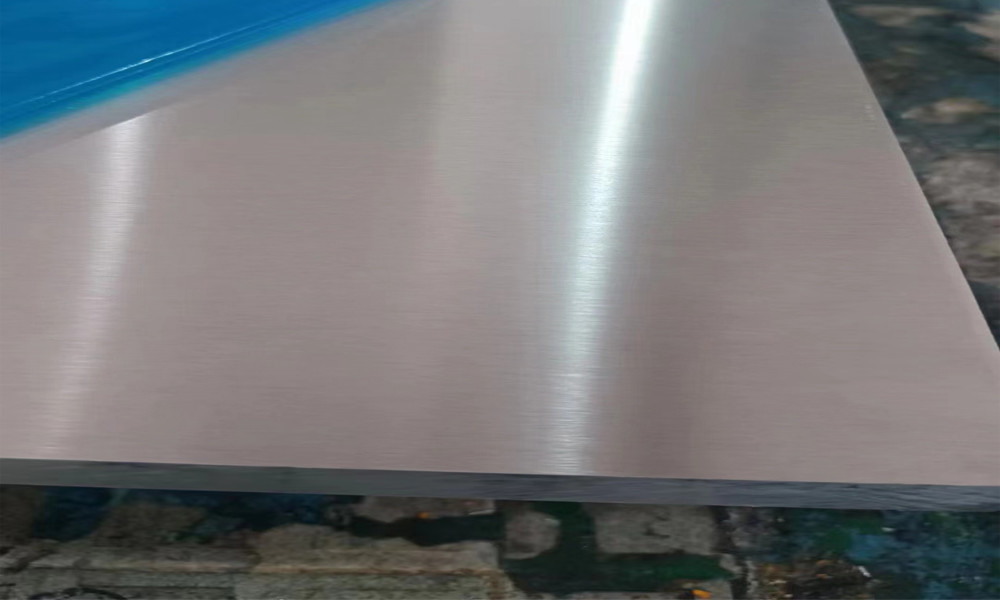 Send Us
A Message